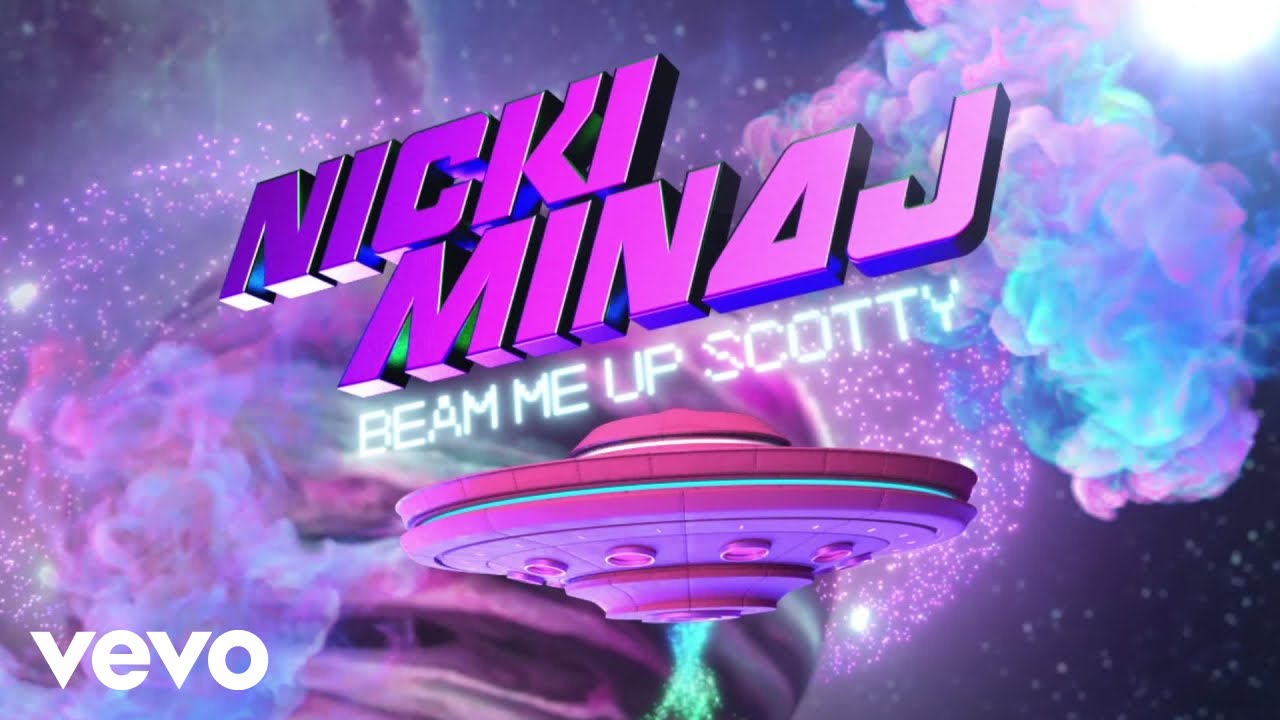 [Verse 1: Lil Wayne]
I’ma pull up so lit, I just might crash, dawg
Let me take this Balenciaga mask off to ask y’all, “Who asked y’all?”
Cida told me to stunt my ass off, and that’s all
Bop-bop-bop-bop-bop, he was a good cat, my bad, dawg
Don’t put no K after that B-Boy, “Bad kall,” that’s flag talk
Fuck around and knock your flag off, I had to
I wore a Gat’ before a tattoo, I had to
As a matter of fact, I had two
No cap, I’m on the capsules, I done relapsed, boo
But I been on my feet since Cinderella lost her glass shoe
That cash blue, but I’m still seein’ green
I’m in the bathroom, and I’m peein’ lean
My bitch a vacuum
I told her, “Keep me clean,” the scene serene
I’m a badonkadonk and bikini fiend
I just need a queen that ain’t scared to fuck a Stephen King
I used to live next door to Drake and Momma Dee
And Lisa Dee on Eagle Street
How I go from bars on the screen door to the TV screen?
Don’t ask me, but never change the channel
Gucci flannel, Gucci socks, Gucci sandals
Gucci teddy bears, and pandas, not fake
Propaganda ’bout to blow out the candle
My lil’ ho out Atlanta, got a ho out Atlanta
With a ho out Atlanta, she a ho out Atlanta
We get it, it’s the same in each city
My bitch dance better than P. Diddy’s
And ever since the pandemic
They don’t wanna let Drake out of Canada
I been screamin’, “Free Drizzy”
I know bae trust my vision but don’t want me to see prison
Said, “I can’t make no promises, either leave or come visit
But leave the keys to your heart next to your soul and your spirit”
Some see graffiti as art, some could see hoes to be women
But I’m the greediest shark amongst the ocean of killers
I put you six feet deep, I’m bein’ socially distant
Nina Ross on the hip, the .44 is my mistress
Extra shots, extra clips, ain’t talkin’ videos nor vixens
Just come and see about it, bitch
Tunechi

[Verse 2: Nicki Minaj]
Ayo, I am the star in any room that I stand in
I am the standout, you just my stand-in
These bitches copy my homework, that’s what they hand in
That’s why I’m private like the airports I land in
Life is a beach house, don’t let the sand in
I ball in any arena, go let the fans in
I should go cop a new jersey, that’s word to Camden
These bitches’ time tick-tockin’, better stick to dancin’
I D&G the wallet, my money tall and brolic
Big-ass backyards, just so Papa Bear could frolic
One Margarita pizza with Parmesan and garlic
These bitches thirsty, I can see why they alcoholics
Ain’t gotta ever talk about it when you are about it
Just bought a new car, not to drive it, but to walk around it
Just call me “Nicki, cock the blicky,” the Minaj is silent
Brand new vanilla Maserati, I been Häagen-Dazsin’
He call me solid even though I’m drippin’ water diet
Big booty stickin’ out, my Daisy Dukes’ll cause a riot
These bitches still my sons, who could ever deny it?
My packs hit different, who could ever supply it?
No one bitch could be my opp, that shit offends me
It’s corporate giants and machines that went against me
I wash bitches, man, they couldn’t even rinse me
She said she hot, I said, “Well, bitch, come and convince me”
Ain’t no C in green, but I’m seein’ green
Even with them floor seats, they couldn’t see the team
The K-I-N-G, the G.O.A.T., plus me, the Queen
I send shots, send ’em back or flee the scene

[Break: Drake]
You know, one of the perils of makin’ money is
You can afford to be dramatic
Y’all some drama queens, for real
It’s all good, though
You now tuned in to the biggest ever
YMCMB, Tunechi Lee, Young Angel, Young Lion, man
Y’all boys get on a track with Onika Maraj, and y’all still dyin’
Man, wassup? We in this bitch

[Verse 3: Drake]
This ain’t gon’ be the first time that I do numbers on two crutches
Seen more plaques than toothbrushes
Until I’m at the pearly white gates, I gotta move somethin’, do somethin’
All meetings happen in person, so they can’t prove nothin’
Known her eight years and still fuck her like a new husband
Tryna run a country like Putin one day, but who’s rushin’, who’s bluffin’? For real
Who you huggin’, who you wanna be lovin’?
I play forty-eight minutes on a torn meniscus, who’s subbin’?
El Chico luxury, wanna see my niggas ball so bad, I started up a league
Fuck with me, you niggas can’t trouble me from the Doubletree
Step your suites up, I get Oliver to set the beats up
2021, I had to wet the streets up
Your girl was better in the mornin’ like a slice of pizza
That’s when I had to hit her with the, “Nice to meet ya”
You niggas think you doin’ damage, you just hypin’ me up
Face who? I could see a wall of y’all, all of y’all and run straight through
Trust, it’s all fun and games until I wanna play too
Ayy, dios mío, the ice is frío on the Jesus, it’s bringin’ me closer to God
I’m already close to the mob, I’m already known as the G.O.A.T
Could try and get close, but you won’t, I already packed the garage
None of these shits is a Dodge, none of this shit’s a facade
None of this shit’s a mirage
Thought I was seein’ things when I was seein’ green
6 G-O-D, CMB, yes sir


How Many Days Since

Still Have Me Lyrics In English

Lyrics Of Billie Eilish Your Power In English


1)Who is the singer of the song Seeing Green?
A)Seeing Green song has been sung by Nicki Minaj, Drake & Lil Wayne.

4)Who produced this song?
A)Producers for seeing green song are GOVI & Kid Masterpiece.